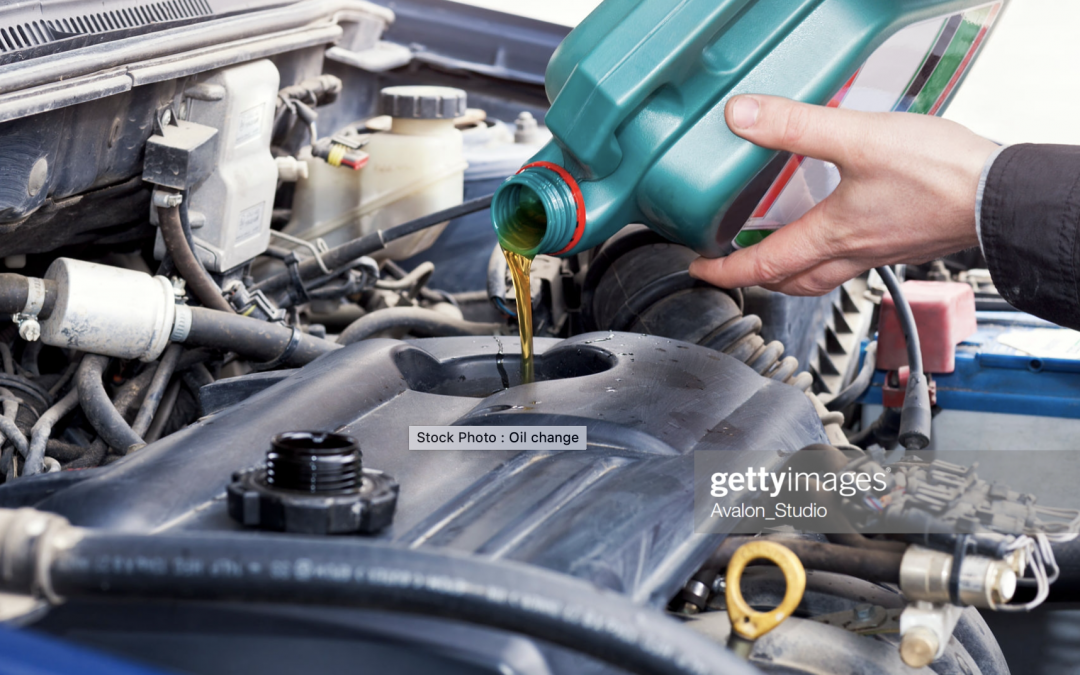 What Engine Oil do I put my Diesel engine

Understanding the differences between Engine Oils

Engine Oils are formulated for specific operating conditions. The base oils and additives typically used in an engine, as well as transmission or hydraulic oils, are blended to provide the desired lubricant performance in very different environments. Using the correct oil for your engine will give you significant benefits such as smoother running, longer engine life and better return on your investment.

The function of engine oil is to protect your engine against wear by reducing the friction between moving parts. Other functions including cooling lubricated surfaces, protecting against corrosion and rust, preventing the formation of deposits, removing contaminates and neutralizing acidic degradation. It also has to provide lubrication over a wide range of temperatures.

Engine oils are a blend of two components – base oils and additives.

The choice of base oil can be mineral, semi-synthetic or synthetic.

The mix of additives is the key to the difference between making oil that meets the API standards, and one that offers significant performance benefits.

Every additive must be carefully selected to be compatible with the base oil and also with other additives, to avoid undesired negative effects. For example, detergents added to keep the engine internals clean may encourage foaming, which prevents a good oil film and reduces the oil in circulation. So the balance of detergents and anti-foaming agents is key.

Additives have specific functions, which include;

A viscosity improver is an important additive. Viscosity defines how the oil flows and changes with temperature: as the oil gets hotter, it tends to get thinner and flow better. The challenge for engine oil is to maintain the correct flow characteristics to protect the engine when it starts cold and then during running. Viscosity improvers help to ensure the engine oil is not too thick in cold weather, as too thick an oil may not circulate properly on starting so the engine internals is not protected from wear. They also play a role in ensuring the oil film is not too thin at a working temperature in hot conditions, which can also lead to wear.

The SAE (Society of Automotive Engineering) defines the standards which set the standards to grade an oil’s viscosity. The higher the viscosity number, the thicker the oil, and the more it resists flow.

Many years ago oils were mono-grade. Typically modern engines now use multigrade, which are defined by two numbers joined by a W. The first number indicates a cold performance and the second a warm condition viscosity. Monograde oils may still be used in specific applications, such as gas engines or where the cold and hot operating temperature differences are small.

Perkins Diesel Engine Oil (DEO) 15W-40 is a customized formulation of 12 additives and three base oils for all-round performance and protection. This oil – unique to Perkins – has been designed specifically to meet the needs of hard-working off-road diesel engines.

Thank you Perkins, for this Article for a more in-depth view click on the link below

Want to contact us ?? fill out the form below