The easiest solution to fixing your smokey Toyota 2GR-FE V6 Engine you should always consider this first!

For the past 4-5 years, my Aurion  2GR-FE V6 engine has had a smoking problem. It would smoke probably 70% of the time at the morning start-up. No smoke during ‘normal’ driving. However, if we went for a long drive on the Freeway, it would smoke once we stopped at the off-ramp Stop or Give way sign, on take-off. It would only smoke for 2-6 seconds. White/blue smoke. If I did a country run, it would smoke if I overtook other cars. Very embarrassing at times.

Other than the smoke, as described above, the car did not miss a beat. Now you may ask why did I put up with this for 4-5 years. Well, I was told by my ‘Mechanic’ that I needed a NEW engine. Cost – $8,000. I don’t know why, but, I did not think it needed a new engine. I can be a bit stubborn.

I went to other ‘Mechanics’ and they said, either a new engine or Valve Stem Seals. Valve Stem Seals – $3,000 to 4,000. The interesting part about the valve stems seals, was the lack of a guarantee that this would fix the problem. No mechanic would commit. Which I understand, they do not have X-Ray eyes. However, no one really knew what was wrong. The simple fix, with no comeback, was put in a new engine. In my opinion, they failed to ask, what I now understand, to be the right questions. How was the car driving, what noises does the engine make? etc etc.

Although I am NOT mechanically minded, my ‘gut’ told me that it was not Valve Stem Seals or Rings or the Engine. Why? Because it still had the same power, it still ran beautifully. Besides the smoke, nothing was wrong. If it had a ‘Mechanical Fault’, surely, it would not be running 100%. And it would not run ok (except for the smoke) for 4 years.

Hence, I did my own research. One of the interesting and logical opinions I found, was by Brendan M. It made sense to me and it was logical.

The following is an opinion on ‘Whirlpool Forum’

Don’t listen to those that say valve stem seals. The front rocker cover oil baffles are coked up with old oil, which blocks them. The oil then can’t drain out of the rocker cover and gets sucked up the PCV hose, where it then sits in the manifold until the next time you start it.
I purchased an Aurion with this exact problem, and this is what I did to fix it –

– Remove both rocker covers
– Remove sump
– Loosen all crud etc sitting in heads and flush it all out with kero/metho etc.
– Pulled apart baffles in front rocker cover, cleaned it all out (a metric ton of crap will come out)
– Put baffles back together
– Replace PCV valve
– Refill with oil
– Drive for 50k or so, then replace oil and filter.
Problem fixed
I would recommend buying a new rocker cover over trying to clean yours out though, depending on price.

I was lucky enough to speak with an ‘Engine’ expert (has built up to 6,000 engines in 30 years).
We went through analysis, he asked heaps of questions. He said, based on what you have told me, I do not think it is mechanical, therefore, I don’t think you need a new engine. He also said that it had been a long time since he had done Valve Stem Seals in a modern engine. I then asked him what he thought it was. He proceeded to describe the ‘Sludging’ issue.

It cost me $1200 to have the sludge cleaned and various parts replaced. A reasonable amount of labor was involved. I am sure if you are mechanical, you could do it yourself. I was happy to pay the $1200.

So far, so good. However, it is only for 8 days. This includes 600km down south on the weekend and NOT one puff of smoke. Excellent!

My Learnings: Toyota, you should take some responsibility for giving out the wrong advice. And if you didn’t know already, you should investigate this sludging problem with your engines.

I should have serviced the car correctly. I will now change the oil and filter every 5,000kms and get a major service done every 10,000kms.

Do yourself a favor, if you have what I have described. Consider the sludging theory. It may solve your problem.

The pictures will give you an idea of the sludging!!

thank you
Michael Wake what a great sharing experience. 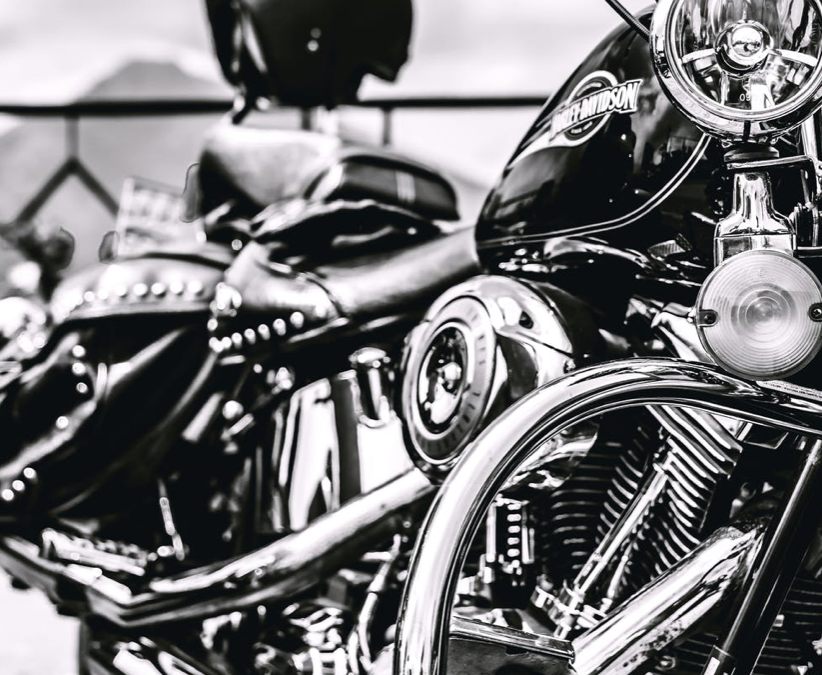 Part of our new diversification strategy is that we will be reconditioning & repairing Motor Bikes cylinder heads and barrels/cylinders and crankshafts… We have the reconditioning equipment.

We have the tooling (may need to tool up for some of the smaller stuff). We have the technology and best of all we have 5 guys in the workshop keen as Mustard to start doing Motorbike work.

Being a Harley Davidson owner myself I am glad the boys want to get into reconditioning /machining,  motorbikes engine components …  :)So if you need your motorbike cylinder head overhauled or repaired, bring it in and let one of the boys have a look and lets us help to keep the cash in your wallet…