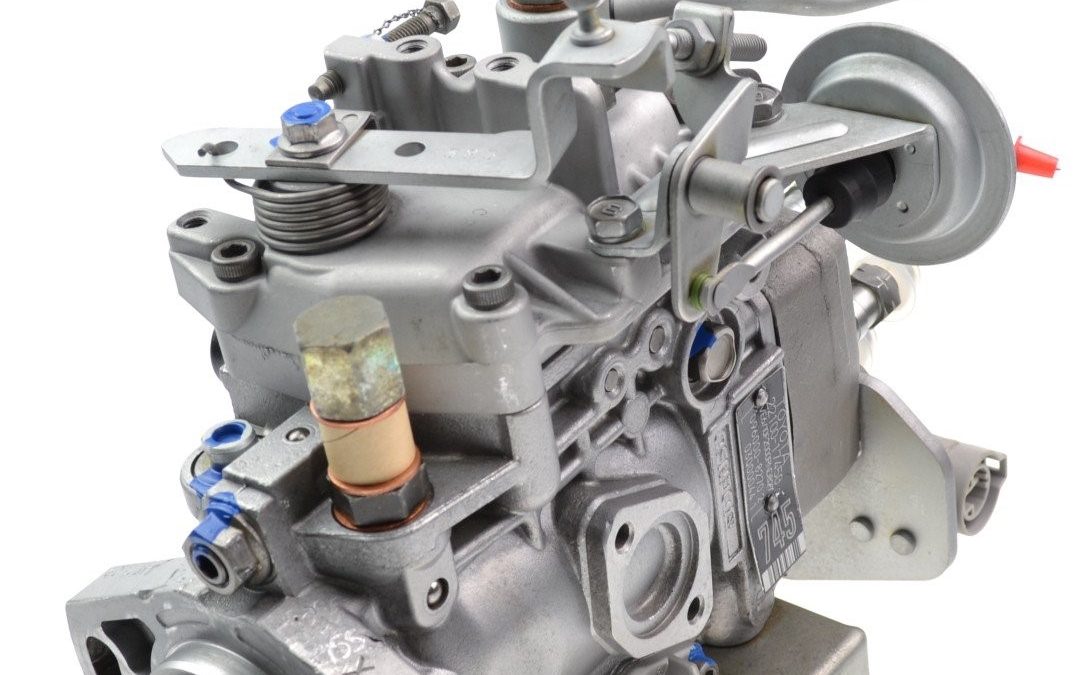 Wind up the Boost on that 1HZ

Something Shane and the boys get asked a lot is (how much boost can I run in my 1 Hz land cruiser) unfortunately all cars and 4wds are different but as an average below is some guidelines to follow.

Hzj79/105 late has an altitude compensator which can be modified to be a boost compensator 10-15 psi. 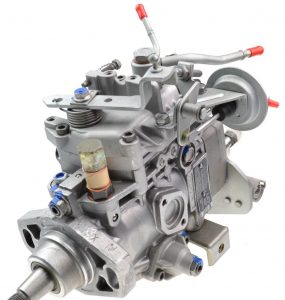 We regularly see egts of 550 with non-intercooled and non-ceramic coated pistons, yet with ceramic coating and intercoolers we tend to see temps of around 400 degrees under load.

As always there are exceptions to the rule and there are plenty of customers we have supplied kits to running in excess of 25psi, however no matter what boost you choose to run we recommend having the engines dyno tuned so as to make sure the engine doesn’t lean out or over fuel and damage the engine.

Why wait to get your crankshaft checked

Getting your crankshaft inspected or ground in Perth can be a difficult thing to do. Why should you or your the customer wait, when you want to know yesterday well that’s why we are here.

All crankshafts need to be crack tested.  Some experienced crankshaft grinders like us also own a lectro magna flux crack tester. No just a white paint can with black ink.

Basically the lectro magna flux crack tester magnetises the crankshaft and then special fluid is poured over the crankshaft. If a crack is present it will attract the crack testing fluid particle and under a special light the crack is identified under a fluorescent light.

Some cracks can be ground out, some will make the crankshaft UN serviceable. Some are also ok to leave… if you are unsure just bring your crankshaft in and we can crack test your crankshaft and let you know if it needs a grind or a polish.

We can repair the nose of the crankshaft if its damaged, metal spray an oil seal area just check out our Facebook page.

If it’s out of your sports car, high performance crank, old vintage collection, your land cruiser, large earthmoving piece of gear a crankshaft is a crankshaft.

So lets get cranked and bring it in before you throw a rod with frustration. 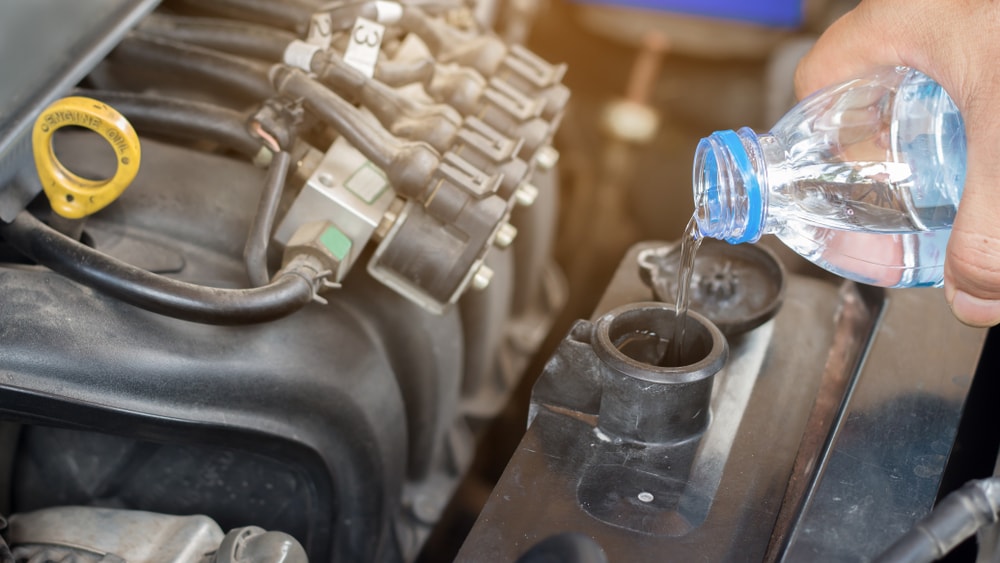 Why is there water under my car

Why is there water under my car?

I was talking to my roommate one night when she asked me why her car leaks water. This isn’t an uncommon question that I am asked so my response was what Colour is the water?

She was surprised to hear my response as water doesn’t have any Colour, but the water inside the engine referred to as coolant (anti-freeze) does consist of Colour. Don’t be alarmed if you see water under it could be present for one of two reasons; one to be taken more seriously.

1st reason:  if the fluid is clear you have no need to worry as this is more than likely condensation caused by your air conditioner condenser. This is commonly caused by the use of an air con or even just the outside temperature on a hot day or humid day.

2nd Reason: If the fluid on the ground under your car does consist of Colour you may have a coolant or oil leak it is highly recommended you take your car to a mechanic immediately. These leaks are commonly caused by a crack, split or corrosion of the radiator or cooling system. 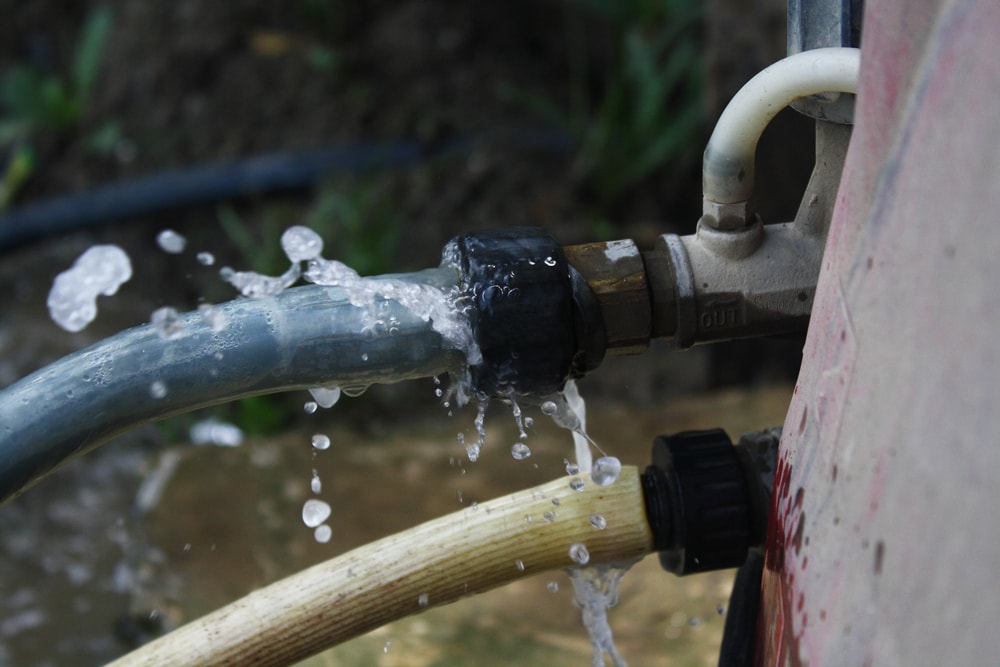 Below is a list of possible leaks and the colours they would be:

If it is a coolant leak it is best to check your coolant levels regularly to ensure you are still running “water“ in your engine, running your car/engine without coolant can lead to overheating causing the engine head or block to crack or split or worse seizing of the entire engine causing catastrophic damage.

If you think you have a coolant leak this is something we can help you with! 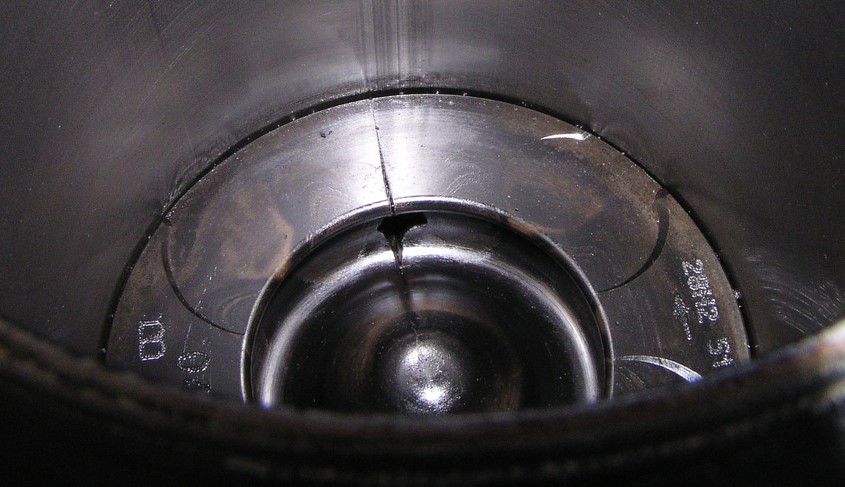 Knock knock there is a Gremlin under my bonnet

We get a lot of phone calls about Toyota Prado and Hilux 1KD engines, these are Common Rail injector engines. They have a couple common issues that can cause significant engine damage if left unattended including blowing smoke or a knocking rattling sound that can lead to blowing up your engine.

The most common fault is Diesel knock which basically sounds like there is a a little man with hammer hitting your engine block with a hammer some say or a rattling sound under the bonnet . The knocking /rattling sound gets worse on acceleration.

This is usually caused by the spindle in the centre of the injector seizing which causes over fueling in the cylinder and when an injector starts to dump fuel in the ECU will start to try and take fuel out and lean out the engine causing a knocking sound.

The idea being that the fuel system can adjust the required amount of fuel the ECU thinks the engine needs to even out the idle speed and have a nice smooth idle. Most of the variance from this idle is usually caused by faulty injectors, but there are other things like cylinder compression being low, blocked intake manifolds from egr deposits (which affect the rear 2 cylinders) , engine timing being out, bad/dirty tank of fuel and lastly the suction control valves and fuel pumps. 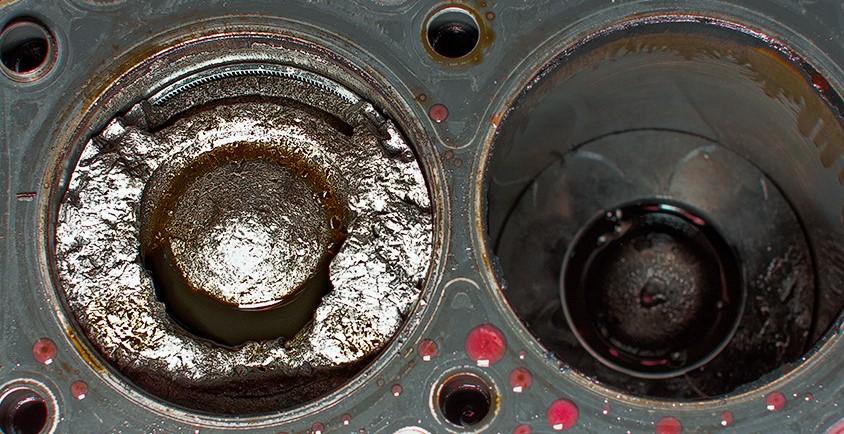 We recommend servicing or replacing the injectors every 100,000km to be in the safe side as it’s cheaper to get your injectors serviced than overhauling your engine. Not that I would complain about rebuilding your engine with our ceramic coated pistons and supped up fuel system with hydro dipping on your externals bit.

More evidence of how it can be just the one cylinder gone however if you look at the tip of the top one it to was already on its last legs.

You have any question or strange sounds coming from under your bonnet or require your vehicle serviced by a “Diesel engine specialist” just gives us a call, and one of the great guys we employ we will help solve your servicing performance issues. 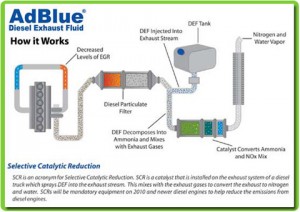 EGR stands for “Exhaust Gas Recirculation”. Put simply, it recycles your exhaust gases back into your engine in order to reduce the amount of gases and pollution put into the atmosphere by your car  it’s an emission control things

Some people say you should blank off of your EGR valve with a plate. Other advise against it.

If you clean the EGR valve every 20, 000 km you will be helping the environment and won’t be breaking the law and your vehicle will have a better chance of running a lot better than it most probly is or be like the day you picked the your vehicle up from the car yard

A lot of the new Diesel engine  vehicles and are now beginning to use Add blu which you might have started to see at your local service stations.  Ad Blue converts harmful NOx from your diesel vehicle exhaust into harmless nitrogen and steam, therefore considerably reducing the emissions of nitrogen oxides

Some diesel engines need AdBlue to help them meet tough Euro 6 emission control that regulate the level of harmful emissions can come out of a car’s exhaust.

AdBlue isn’t mixed with the diesel fuel. Instead, it works with the exhaust gasses after they come out of the engine. It is injected into the exhaust gases and burnt at very high temperatures to break down harmful nitrogen oxides

If you accidentally pour AdBlue into the fuel tank, don’t start the car. The fuel tank will need to be drained.

I digress back to the EGR

The EGR system is a necessary evil (to your engine petrol or Diesel) to reduce pollution emissions. As such, whilst it is good for the environment, it can be bad for your engine. 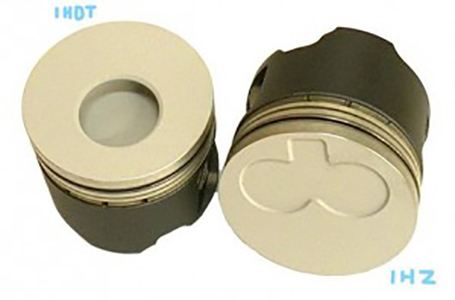 how to convert your 1HZ to 1HDT

In the direct injection 1hdt the combustion happens in the piston 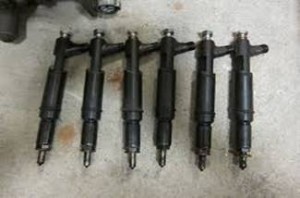 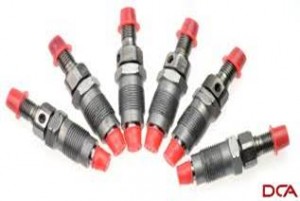 My Perkins 4cyl block has hole in it

Hopefully  I can word this in a way that we all don’t all  get too lost in translation.