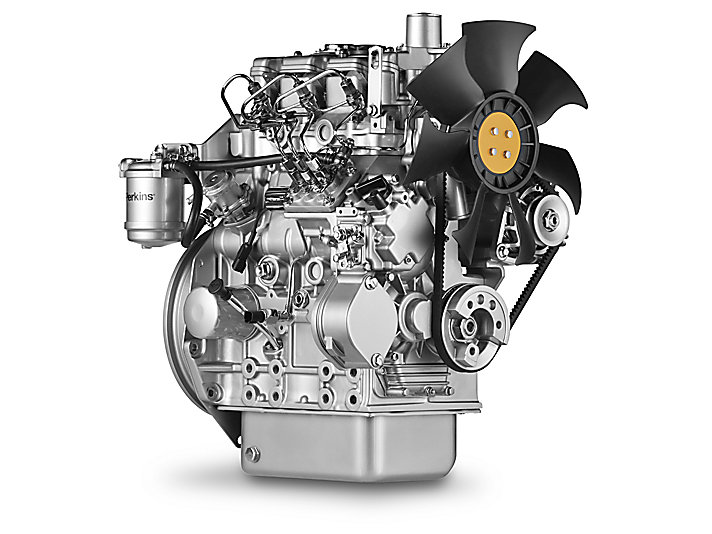 Why Diesel Engines Are The Preferred Choice

Diesel engines used to get a bad rap, whether it was deserved or not I’m not sure but diesel engines used to be considered inferior to petrol. They were thought to be noisier, dirtier and slower than their petrol counterparts. This was probably fairly accurate at the time, but diesel has improved and turned the tables on their petrol competitors. Today diesel engines have established themselves as a preferred option for various vehicles with many advantages to boast about. More importantly, it’s not just trucks that prefer diesel, but cars are going down that road as well.

So what are the advantages of diesel engines?

Better mileage
Diesel used to be a fair bit cheaper than gasoline, this difference has disappeared over the years but diesel still gets more kilometres per gallon, making it more economical. Diesel engines are about 30% more efficient than petrol engines with a similar capacity, meaning you get more bang for your buck and save quite a bit of money in the long run. This is because diesel enjoys a higher energy density and can extract more energy than petrol-based vehicles.

No spark plugs
Diesel engines do not have spark plugs or distributors. This means there is no sparking when the fuel auto ignites, no ignition tune-ups and less maintenance costs for you.

More rugged
Diesel engines are more rugged and subsequently more reliable than petrol engines. They are also built stronger with more solid parts, meaning less wear and tear and can therefore go further, over rugged terrain without needing any molly-coddling. It’s no coincidence that most 4x4s are diesel driven. Let’s face it, with the price of cars today, if you can buy a vehicle with more longevity and less maintenance for whatever reason, this is a huge plus in anyone’s book.

More environmental friendly
Diesel engines produce less carbon monoxide than gasoline engines. This makes them not only kinder to the environment, but more suitable in mining sites and other enclosed spaces where petrol fumes could prove deadly.

Quiet
Once maligned because of their noise, todays diesel vehicles purr like a cat.

Safer
Diesel fuel is safer. It releases less fumes than gasoline, burns cooler (See above), is less flammable and can’t explode, like petrol.

Better value
Diesel vehicles hold their value better than petrol vehicles, which means you get a better price on the resale.

There you have it, the many advantages of owning a diesel truck, car or generator for that matter. If you want to know anything else at all about diesel engines, contact us on the form below.

What Engine Oil Do I Put My Diesel Engine