How Regularly Should I Service my Engine

How Regularly Should I Service my Engine Regular maintenance is the best way of ensuring your engine lasts as long as possible. There are regular checks that you should carry out in line with the recommended schedules to do this.   Slight changes in performance can easily go unnoticed, often a drop of 20% in performance […]

100 series Perkins boat engines can be a Volvo Penta – Perama 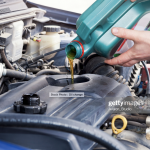 What Engine Oil do I put my Diesel engine

Understanding the differences between Engine Oils Engine Oils are formulated for specific operating conditions. The base oils and additives typically used in an engine, as well as transmission or hydraulic oils, are blended to provide the desired lubricant performance in very different environments. Using the correct oil for your engine will give you significant benefits […]

FILTERS THE GENUINE STORY The entire engine oil supply passes through the filter in every 12-15 seconds! Genuine Perkins filters are designed and made to the highest quality with the highest grade components and materials available. FUEL FILTERS Fuel filters are designed to filter all fuel before it enters the fuel system. Using inferior grade […]

Part of the Noordeman system and process on Crankshafts

Noordeman system and process on Crankshafts All cranks need to be clean so not to contaminate our crack testing fluid, so if you crank isn’t spotless we may have to acid bath clean your crankshaft. We measure all crankshaft main & big end journal, thrust areas and radius, then compare them to the manufacture specs […] 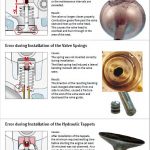 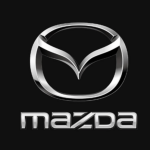 Perkins to Mazda or Mazda to Perkins

Mazda to Perkins information. As you get older and your staff gets younger. I get quizzed many times whats an XA engine in the world of Perkins or an XC Engine. All the information today assists with the newer model engines out in the market place but, they don’t think engines over 15yrs old still […] 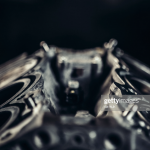 Cavitation corrosion, Cavitation-accelerated corrosion, Cavitation, pitting and pinholes Sometimes erroneously called electrolysis, which is in fact an entirely different process with similar results. Cavitation erosion commonly occurs on the outside of diesel engine wet sleeves. This has been the subject of research by engine and component manufacturers over many years.   Wet cylinder liners have […]

A Genuine Perkins oil seal 2418F475 compared it to a Counterfeit / non genuine oil seal . Do not get caught and have oil leaks everywhere.. The PDF is pretty amazing hover over the numbers to see the details Counterfeit 2418F475 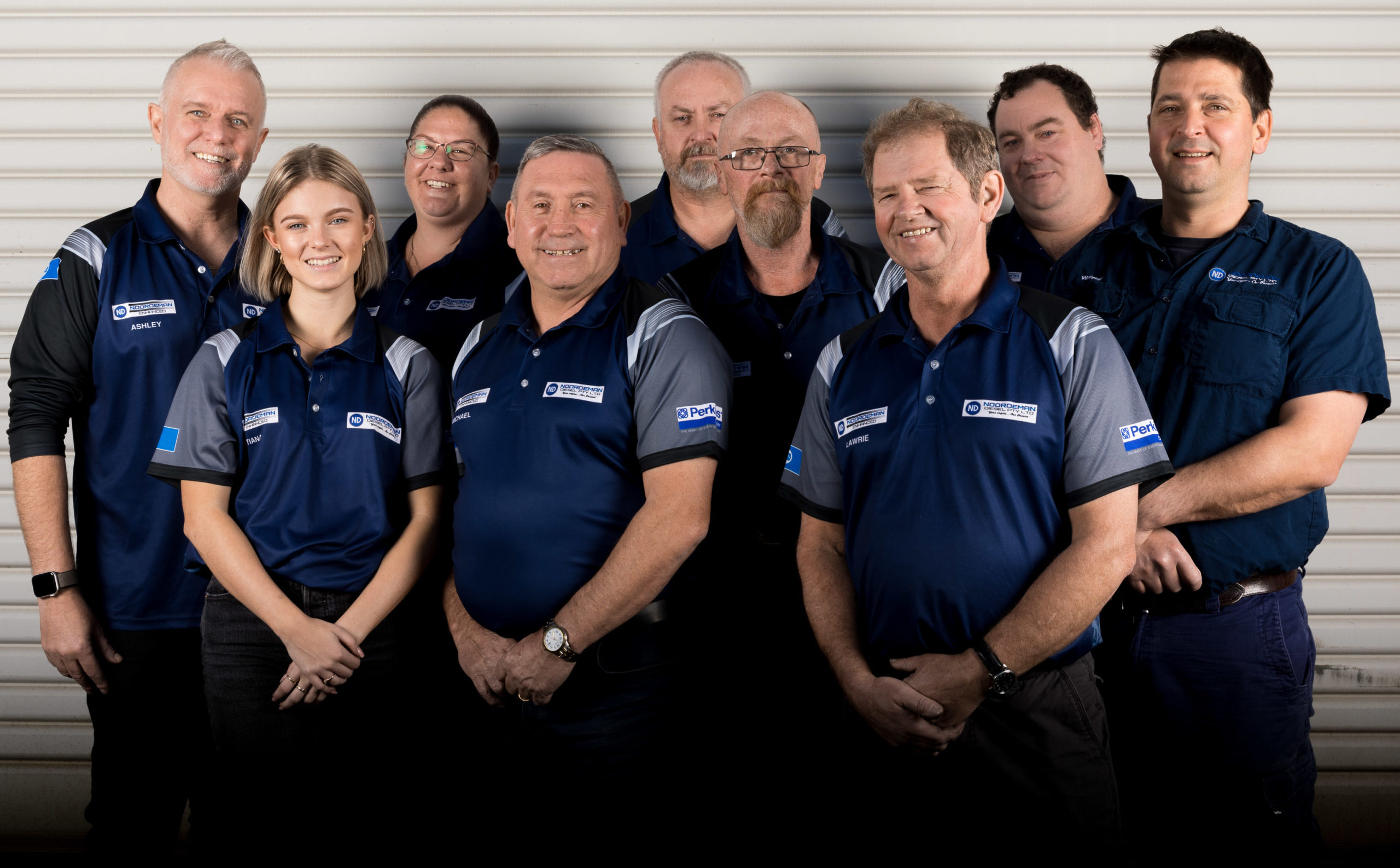 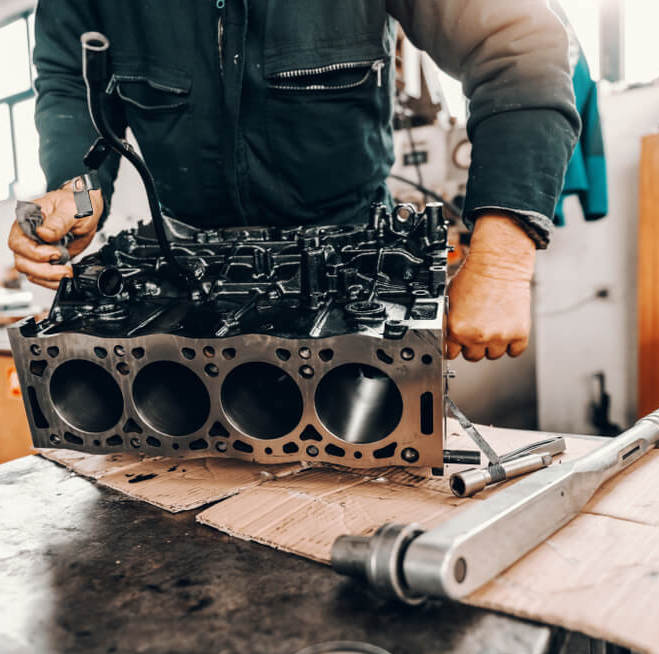